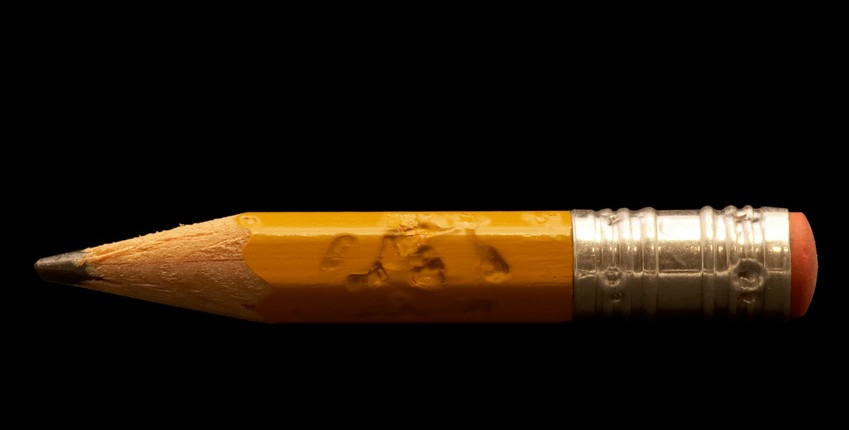 PTSD, or post traumatic stress disorder, is an anxiety disorder that is brought on by a person suffering extremely stressful, distressful or frightening events. Back in World War 1 this was known as shell shock, when soldiers who returned from the front could not get over the atrocities they had witnessed and suffered horrendous flash backs, among other symptoms. PTSD was only recognised as a bone fide mental illness in the 1980's, and since then there have been millions of cases diagnosed across the globe.

Types of triggers that can cause PTSD include

Involved in or witnessing a serious accident of any kind.

Involved in a terrorist attack.

Caught up in a natural disaster such as an earthquake.

Post traumatic stress disorder can develop almost immediately after the sufferer experiences this trigger event, or can takes weeks, months or even years to develop. One thing that experts do not know is why, in a serious road accident with multiple cars involved, some will develop PTSD and others won't. The most recent estimate is that 1 out of every 3 people who have suffered a traumatic experience will develop PTSD.

The first symptom of post traumatic stress disorder is reliving the event through flashbacks or nightmares. These people may also start to experience feelings of irritability, guilt and isolation. Other symptoms include insomnia and difficulties in concentrating. These symptoms can be very severe and can be persistent enough for them to have a massive impact on the every day life of the sufferer.

It is perfectly normal to experience thoughts that are both confusing and upsetting following a traumatic incident, but over the weeks they should start and improve. If you are still suffering symptoms of the same severity, or they have worsened, more than 4 weeks after the incident you should visit your GP. The good news is that even when post traumatic stress disorder develops years after the event it can still be treated successfully.

As with all mental illnesses, the treatment of post traumatic stress disorder very much depends on how severe the symptoms are and how long after the traumatic event they first occurred. The first step in the treatment is often what is called 'watchful waiting' which is basically doing nothing except waiting to see if the symptoms show signs of improvement without any medical or psychiatric intervention. Other treatments include evidence based psychotherapy, or EBP, and antidepressant medication.

Do you have Emetophobia? The fear of being sick!
Help for a Shy Bladder, also known as Paruresis