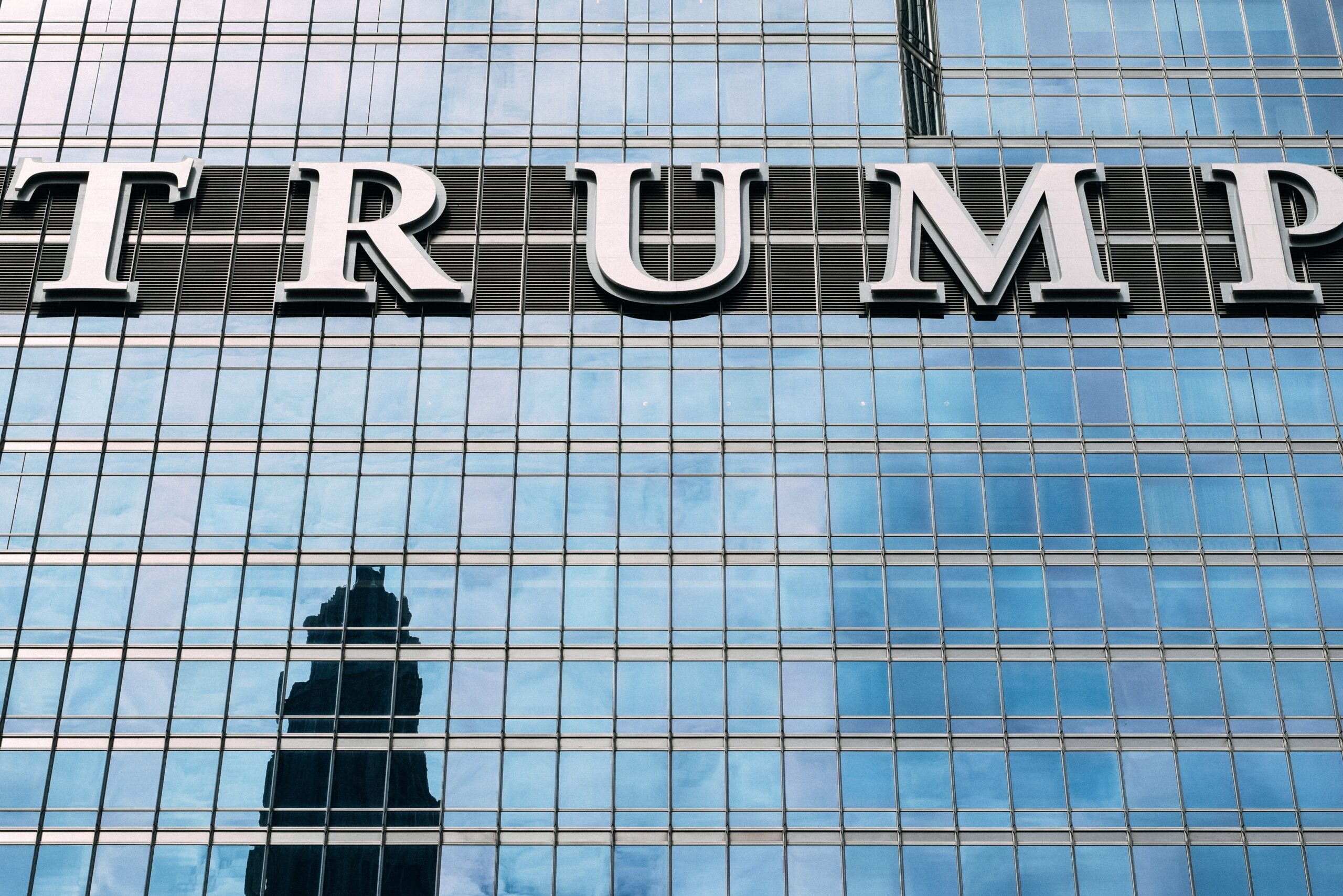 The Sickness of Sycophancy.

Who are the sycophants?

We all know who they are and how they work – the ones who suck-up to the boss, the teacher’s pet, those who go-along to get-along, the blindly loyal, those who are obsequious to anyone in authority – the White House, the Kremlin and Downing Street are full of them.

They are the sycophants – servile, self-seeking flatterers.

A useful insight is that sycophants need a figure in authority to suck-up to, and that is likely to be a narcissist. The sycophant/narcissist relationship is very illuminating.

The narcissist needs endless, constant approval from others. They cannot tolerate the slightest bit of criticism or dissent. If they get attached to an idea, opinion or theory, they can become very hostile to anyone who has an opinion that doesn’t support that view because they see their view as an extension of themselves.

So, narcissists tend to surround themselves by sycophants – and this is made easier for both types in organisations with hierarchical order and structure – the military, police, big corporations, large charities, political parties, trades unions, the Church and various forms of cults.

Sycophants tend to be conformists and are attracted to those with perceived power and authority. This need for conformity often reflects a lack of self-confidence and self-belief.

Countless psychological experiments have been conducted over the years which show how certain personality types are willing to conform to a group opinion even if – in the experiment – the shared group view is blatantly incorrect. The subject of the experiment would rather agree or ‘fit-in’ rather than stand out.

Sycophants are most often ‘people-pleasers’ who would do anything to get along and be viewed favourably by those in authority (particularly if they have white coats or badges of office) or what is perceived to be ‘right’ or ‘appropriate’ in the group.

‘Political correctness’ is relevant in this context. The sycophant people-pleaser who wants to fit-in the latest ‘group-think’ will be keen to virtue-signal their conformity to whatever position if currently being supported as politically correct. The fear of being howled down by the group is too great for the sycophant to raise a critical opinion – it would also jeopardise their rise in the organisational ladder.

The sycophant will also be quick to criticise or attack those who dare to question the group-think or, even worse in the sycophant’s mind, dare to undermine the revered leader. (Momentum and the cult-like status of Corbyn currently come to mind. Kim Jong Un of North Korea and Mao Zedong of China are more extreme examples).

This group defence response has been made easier through social media. It’s a lot easier for the sycophant to be a key-board warrior.

Sycophancy can be very dangerous in politics, highly damaging in certain institutions, can severely weaken corporate performance and lead to military disasters in the armed services.

In politics, if leaders surround themselves only with sycophantic yes-men then they will only get the advice and answers that reflect their already established – and possibly wrong – views (The sycophant effect).

History is littered with failed, narcissistic dictators who came to a nasty end because they only listened to toadying ‘brown-nosers’ – those who had achieved and retained their senior positions, close to the leader, by only saying ‘yes-sir’ whatever the consequences and their own private beliefs. Personal moral cowardice and the sacrifice of individual integrity in sycophants paves the way for narcissistic leaders to flourish.

A healthy, prosperous society (company, institution, political party etc) needs people of courage and individuality that are willing to offer a different view from the consensus even if that jeopardises their own career. From a personal, mental health point of view it needs self-knowledge and constant self-examination. Is what I am doing or saying just to please the boss and advance my career? Or is it the right thing? Am I just obeying orders to survive?

Just as in the ancient fairy-tale of the King’s New Clothes, modern society needs its ‘little-boy-in-the-crowd’ to shout out – “the King is naked!”

Big boys DO cry (and die)
Mind in Mind – The Book